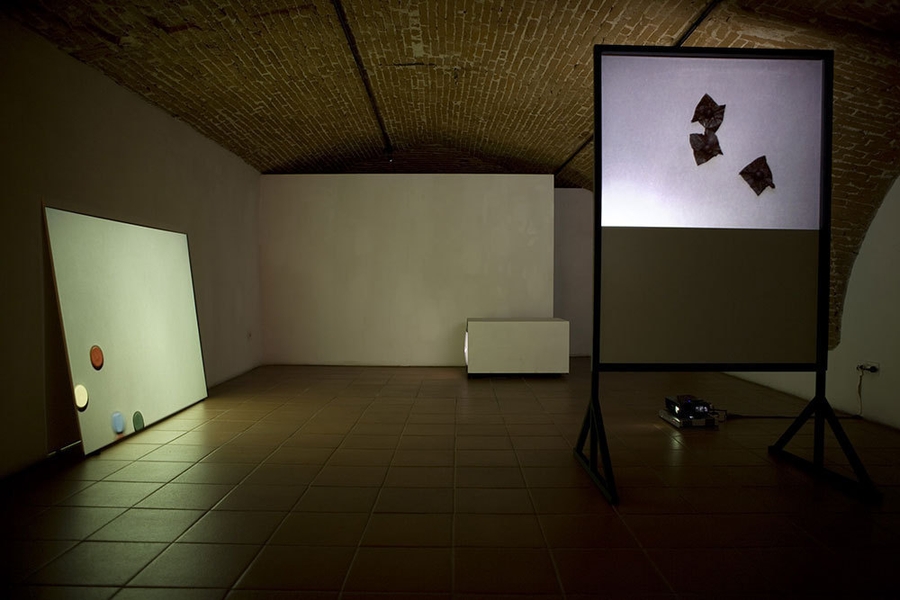 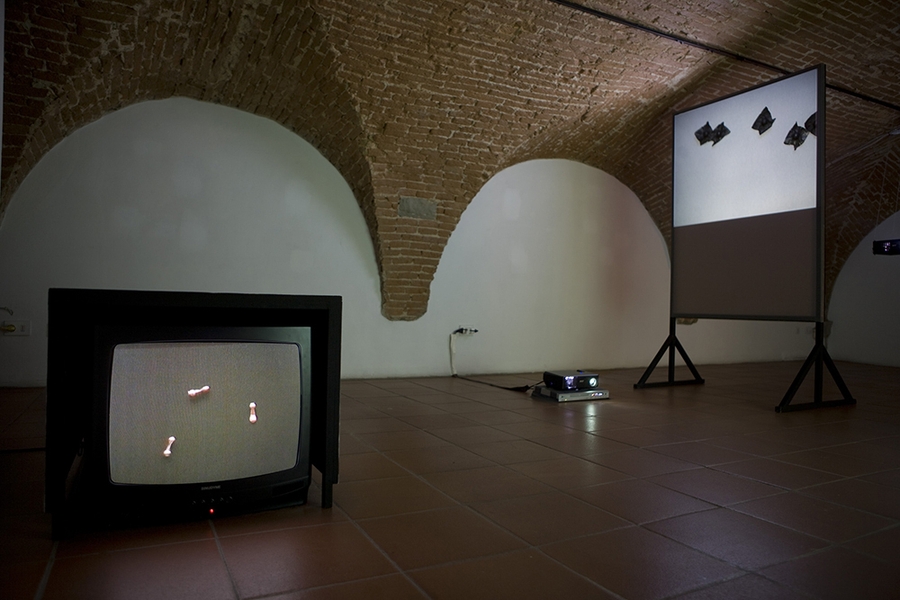 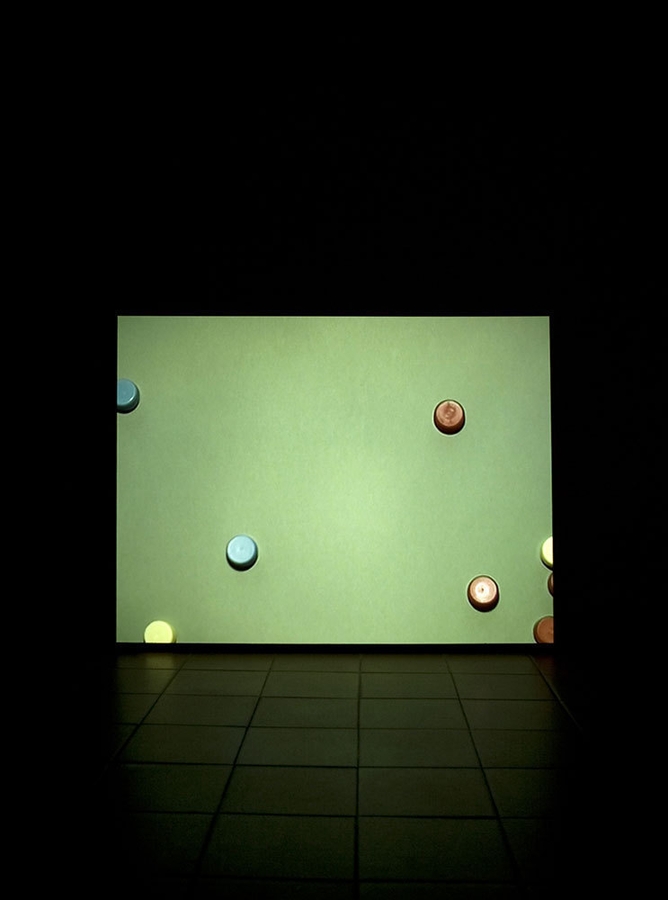 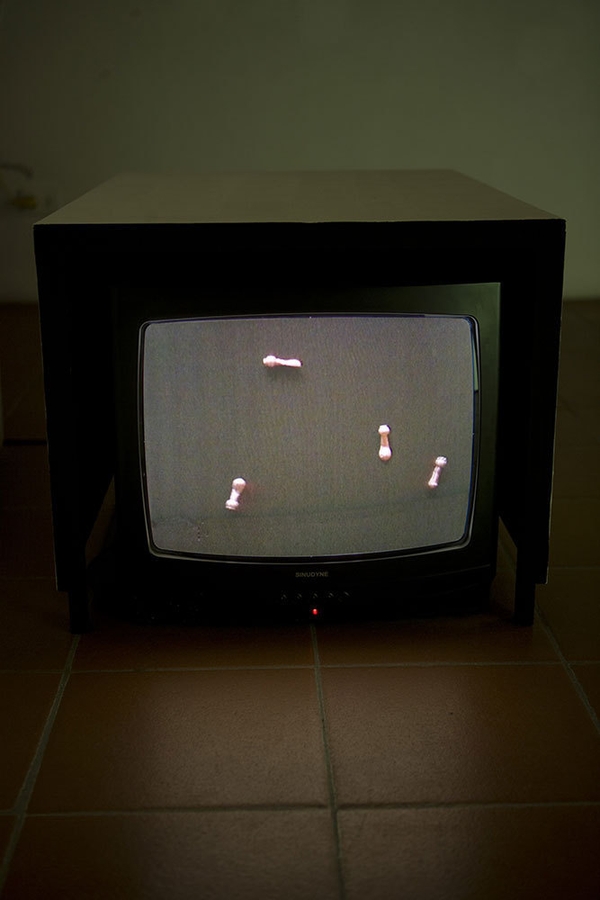 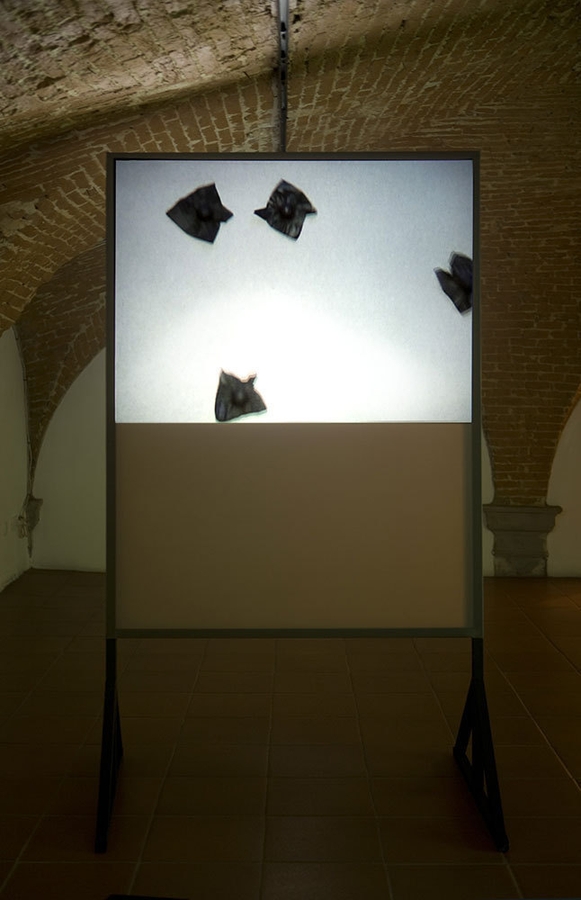 Choreography for the Selfish Herd II

In 1971 the biologist W.D. Hamilton wrote a paper called Geometry for the Selfish Herd.

He had studied the behaviour of herd animals and had noticed that a herd seems to act as one creature. The churning movement of the herd emerges from the uncoordinated behaviour of self-interested individuals within the group. The animals on the outside of the herd try to reach the safer, centre of the group while moving forward at the same time.

In this work I examine the movement of a group as a whole and of its members as individuals. At any given moment the players all share a ‘motivation’ to occupy certain positions on the stage.
But accidents of starting position, primacy, and varying physical impediments to their ability to reach their goals give rise to asymmetries in their movement.

In an echo of the phenomenon Hamilton observed, each group of actors occupies an ambiguous space between operating as a set of individuals and appearing to be a single entity.